The Yale Drama Series is an annual, international competition for emerging playwrights. The winner is awarded the David Charles Horn Prize of $10,000, publication of the winning play by Yale University Press and a staged reading.

Submissions for the 2021 competition must be submitted no earlier than June 1, 2020 and no later than August 15, 2020. The submission window closes at midnight EST.

To enter the competition, please return to this site during that period.

The Yale Drama Series is seeking submissions for its 2021 playwriting competition. The winning play will be selected by the series' current judge, Paula Vogel. The winner of this annual competition will be awarded the David Charles Horn Prize of $10,000, publication of their manuscript by Yale University Press, and a staged reading at Lincoln Center’s Claire Tow Theater. The prize and publication are contingent on the playwright's agreeing to the terms of the publishing agreement.

There is no entry fee. Please follow these guidelines in preparing your manuscript:

1.This contest is restricted to plays written in the English language. Worldwide submissions are accepted.

2. Submissions must be original, unpublished full-length plays, with a minimum of 65 pages. Plays with less than 65 pages will not be considered. Translations, musicals, and children's plays are not accepted.

3. The Yale Drama Series is intended to support emerging playwrights. Playwrights may win the competition only once.

4. Playwrights may submit only one manuscript per year.  Only manuscripts authored by one playwright are eligible.

6. Plays may not be under option, commissioned, or scheduled for professional production or publication at the time of submission.

7. Plays must be typed/word-processed, page-numbered, and in the Professional Play Format.

8. The Yale Drama Series reserves the right to reject any manuscript for any reason.

For more information about the Yale Drama Series, please visit:
yalebooks.com/drama
dchornfoundation.org
or email us at yaledramaseries@yale.edu 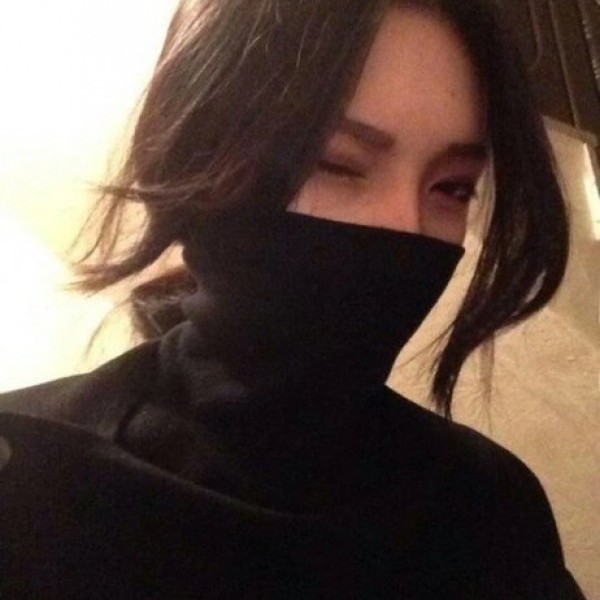 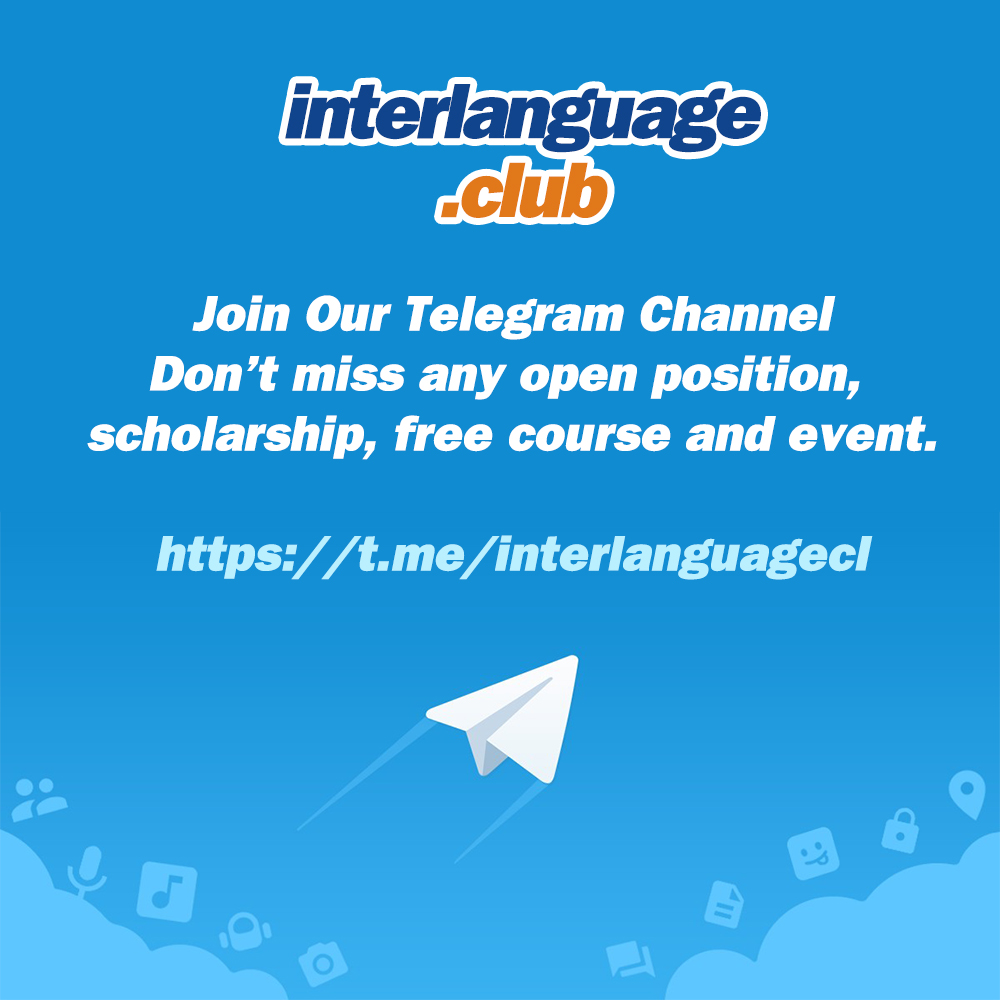