Celebrate the excellence of women at the cutting edge of scientific research.

Created in 1998, the International Awards L'Oréal-UNESCO For Women in Science honours - every year -  5 eminent women scientists from 5 regions of the world.

Alternating every other year, these exceptional researchers are rewarded for their important contributions to the progress of science, either in Life sciences or in the fields of Physical sciences, Mathematics and Computer science.

An award of €100,000 is given to each of the five laureates selected by a jury of internationally renowned experts.
We invite you to discover the profiles of the 5 winners of the L'Oréal-UNESCO For women in Science International Awards 2020 edition in Life and Environmental sciences.

1. Introduction
Created in 1998, the L’Oréal-UNESCO For Women in Science International Awards recognize and
support eminent women in science throughout the world. Each year, five Laureates are recognized
for their contributions to the advancement of science, in Life Sciences or Physical Sciences,
Mathematics and Computer Science in alternating years.
The 2021 edition of the Awards will designate five outstanding scientific researchers in the field of
Physical Sciences, Mathematics and Computer Science, working in the following regions:
- Africa & the Arab States
- Asia and the Pacific
- Europe
- Latin America and the Caribbean
- North America
One candidate will be selected for each of the five regions, the determining factor being the place of
work for at least 5 years, not the nationality of the candidate.
Each of the five Laureates will receive an award of €100,000.

2. Eligibility Criteria
The candidate must:
- Be recognized for her scientific excellence by the international scientific community,
- Be actively involved in scientific research,
- Work in any field of the Physical Sciences, Mathematics or Computer Science mentioned in
appendix 1,
For your information, there is no age constraint regarding the candidate.

4. Nominations
Scientists around the world are invited to nominate candidates for the L’Oréal-UNESCO For
Women in Science Awards.
To be considered eligible for an award, it is necessary to be nominated in writing by an eminent
scientist. Self-nominations are not eligible, nor nominations from immediate family members.
Teams are not eligible for nomination.
Qualified nominators may be :
 Heads of University or Scientific Institutions,
 Members of Academies of Science,
 Holders of Research Chairs,
 Full professors
 Past For Women in Science Award Laureates,
 or at a minimum holders of a PhD in Science.
Nominations can only be submitted electronically through the online dedicated platform:
https://www.forwomeninscience.com/en/awards and have to be written in English.
If new to the system, the nominator will need to create a user ID and password.
An application is considered complete only if it includes all of the following documents:
- A brief explanation of why the nominator considers the candidate to be eligible for the L’OréalUNESCO For Women in Science Award (200-400 words).
- A suggested quotation for the general public if the candidate is selected. This should be a concise
statement (maximum of 40 words) describing the key technical or professional accomplishment for
which the candidate deserves the Award. Note that the Jury will approve the final official
Laureates’ statements.
- A detailed Curriculum Vitae (maximum 2 to 3 pages). The nominator must include in the CV (or
in the publications list) any reference to the candidate’s scientific social networks and/or websites
(such as ResearchGate, ORCID, personal website).
- A list of all the publications of the nominee.
- A list of the most significant patents starting with the most recent one.
- A list of the 10 most significant publications in order of importance with: a brief summary
explaining their significance and why they are so relevant according to the Nominator (less than
150 words by publication); the number of citations for each paper excluding auto-citations, and
the impact factor of each journal, if relevant. Please, add a link to access all publications
mentioned in the list. If the link of the most significant publications is not available in open access,
you have the option to upload them in pdf articles if possible or at least to provide fully detailed
article references including all the authors.
- Three to five letters of recommendation from eminent scientists outside the candidate’s home
institution.
Nominations that are incomplete or received after May 31st 2020, as well as applications that do
not meet the requirements mentioned above, will not be taken into consideration.
Nominations are valid for two Awards cycles. Unsuccessful nominations submitted for the 2021
Awards in Physical Sciences, Mathematics and Computer Science will be held on file and
nominators will be invited to update their candidates' information when the call for nominations
goes out (in April 2022) for the 2023 Awards in Physical Sciences, Mathematics and Computer
science.

6. Laureates' commitments
Each Laureate will receive a €100,000 Award, which is presented personally to the Laureate, in
recognition of her commitment and contribution to the advancement of scientific research.
The Fondation L’Oréal will make the payment of the Award directly to the Laureates after the
Award Ceremony in March 2021, and after having received the necessary original documents for
the wire transfer of funds.
The Awards are not transferable for any other purpose whatsoever.
The Laureates notably commit to:
- Participate in the Awards ceremony and all the related events (interviews, training,
presentations, dinners, visits) organized in Paris in March 2021 around the “For Women in Science
Week”. The Fondation L’Oréal will cover travel and accommodation expenses during the
Laureates’ stay in Paris.
- Keep the announcement confidential until the official announcement and not contact the media
before that time.
The Laureates agree to be photographed, filmed and interviewed for non-commercial objectives
and For Women in Science Program-related purposes. These photos, videos and texts will be used
in publications and audiovisual means including but not limited to written press, television,
internet, outdoor display, corporate publications, exhibitions, in France and worldwide. The image
of the Laureates can be used for promotion of science among the younger generation, particularly
young women. Each of the Laureates will sign a separate written audiovisual authorization. The
Laureates will not receive any remuneration for such promotional activity. 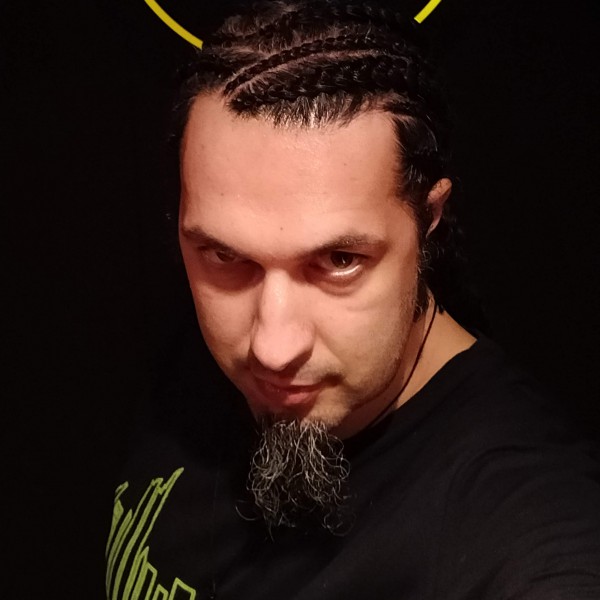